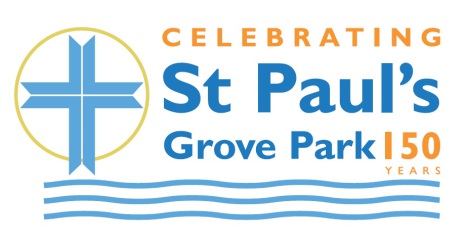 A full 150-year history of St Paul's can be downloaded below. This information can also currently be seen in an exhibition in church. We are very keen to add personal reminiscences and memories to this history and if you have any useful information to contribute, please contact Catherine Jessop on 020 8995 6324. 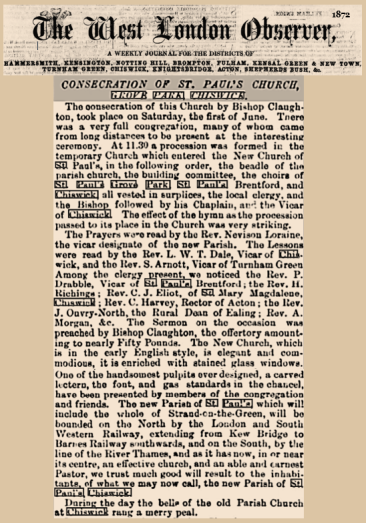 St Paul's was built thanks to the patronage of William Cavendish the 7th Duke of Devonshire. It was designed by the English architect Henry Currey and consecrated in 1872. From copies of The London Gazette from 1872 we have information about the foundation of our Church (which was formed as a culmination of several parishes) as well as a grant for the Vicarage and a yearly fund paid to the Church. The London Gazette is one of the official journals of record of the British government, in which certain statutory notices are required to be published. It claims to be the oldest surviving English newspaper having been first published on 7 November 1665 as The Oxford Gazette. 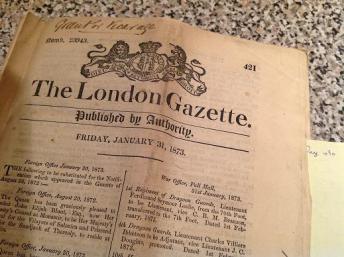 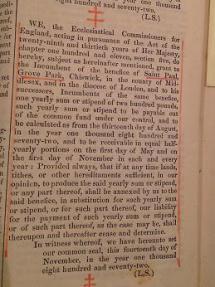 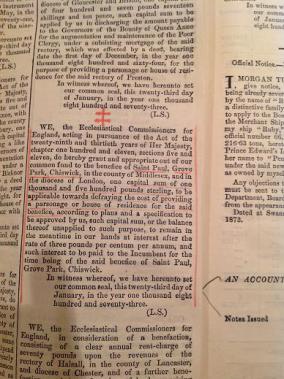 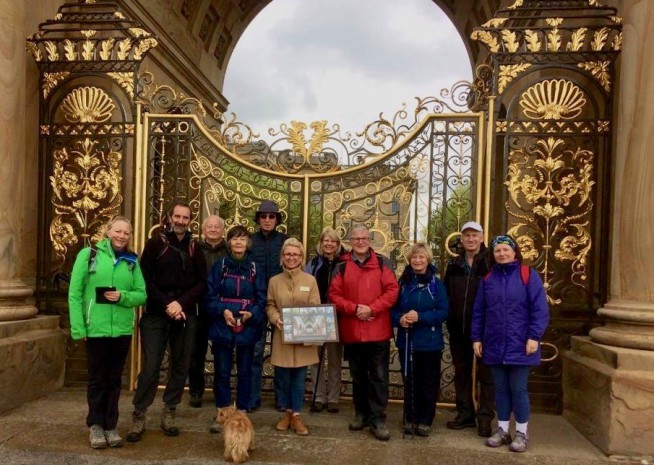 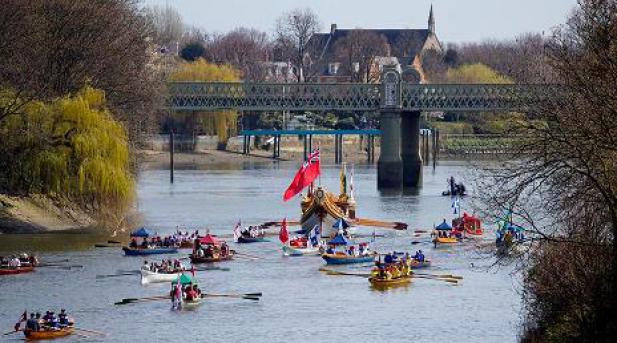 Taken by local photographer Ian Wylie, this lovely photograph shows our church from the river, as royal rowbarge Gloriana leads the Tudor Pull (in 2013) from Hampton Court to the Tower of London.

Celebrities in the Vicarage! What connects Dylan Thomas, John Le Carre, Zadie Smith, Inspector Morse, Sylvia Plath, Stephen Hawking and Kenneth Grahame? Our vicarage! Now occupied by our vicar, it has seen many famous faces pass through its doors. Perhaps the most bohemian is the poet Dylan Thomas, whose works include the poem Do Not Go Gentle into that Good Night, and the play Under Milkwood. He lived at St Paul’s Vicarage during the early 1940’s with his wife Caitlin Macnamara (whom he had married in 1937). The ground floor of the vicarage was converted into a bed-sit at that time. 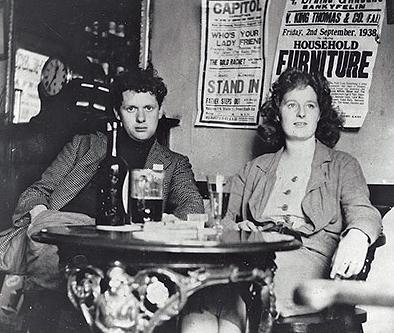 A letter below from Dylan Thomas to the poet and literary editor John Bayliss, confirms that he was living there; it is published in Dylan Thomas: Collected Letters. However, the Brentford & Chiswick Local History Society think that the sugested date of 1944 is probably wrong, and it was more likely to have been written sometime between 1938 and 1941. 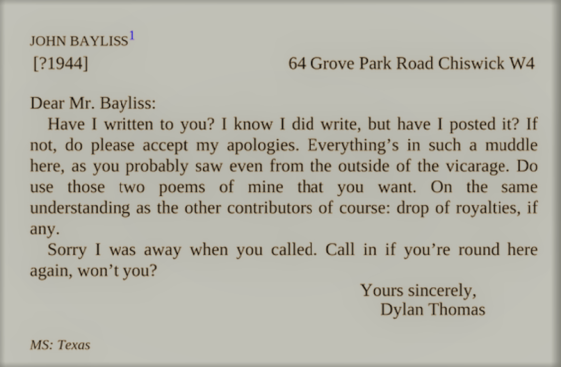 Nowadays, the vicarage, garden and church continue to have artistic and celebrity connections, as they are frequently used as locations by TV and film companies. 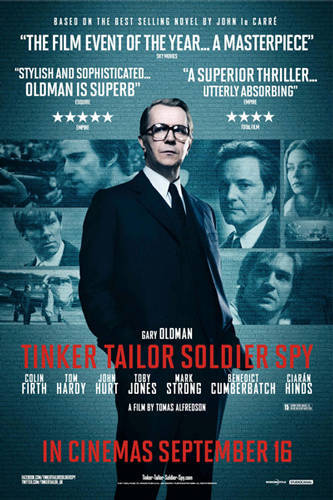 And in 2014, both the vicarage and church garden were used extensively in the Stephen Hawking biopic The Theory of Everything, starring Eddie Redmayne and Felicity Jones. 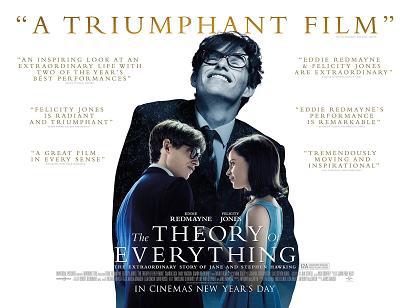 Below are some location shots, showing the film's director James Marsh instructing the actors in the garden. 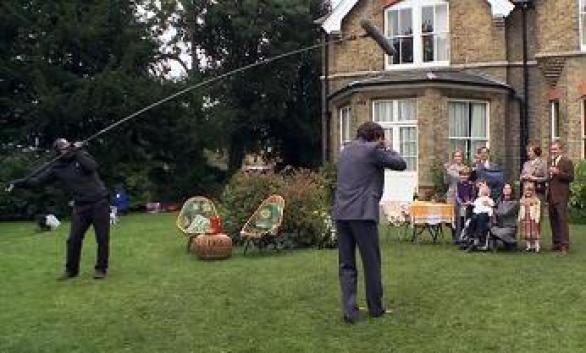 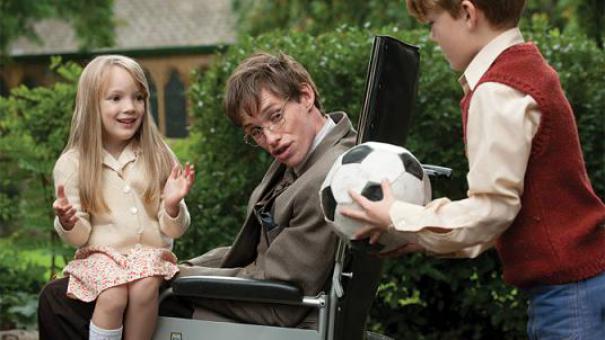 The hit BBC drama Killing Eve was also filmed in the vicarage. It became the house of the enigmatic Aaron Peel, seen here when Eve Polastri (Sandra Oh) and Carolyn Martens (Fiona Shaw) visit him. 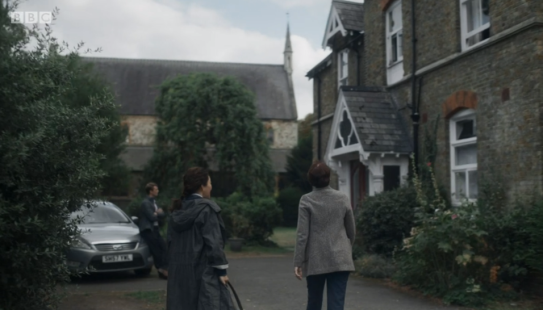 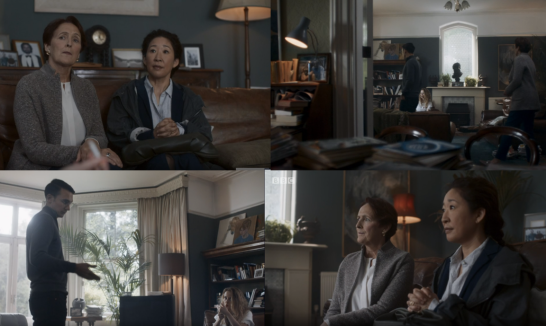 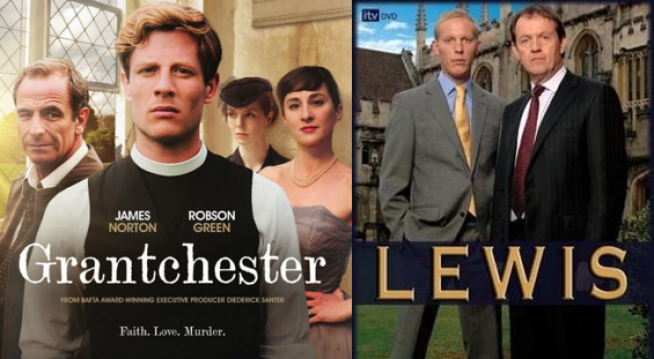 TV companies seem to favour the vicarage as a location for detective stories! Lewis, the spin off from the Inspector Morse series starting Kevin Whateley and Laurence Fox; Grantchester, the ITV detective drama starring James Norton and Robson Green and Endeavour, the hugely popular prequel to the Inspector Morse stories have all been filmed here. 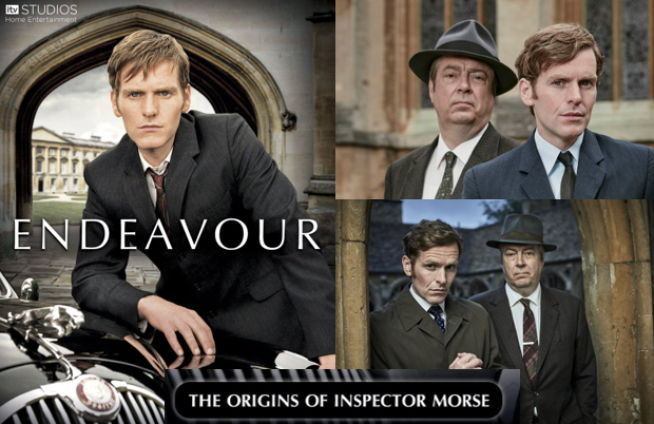 The 2002 Channel 4 series White Teeth, based on the novel by Zadie Smith and starring Om Puri, Naomie Jones, Robert Bathhurst and James McAvoy, was also filmed in the vicarage.

In July 2015, the BBC screened their moving drama about the 7/7 bombings, A Song for Jenny starring Emily Watson, which used both the vicarage and church. 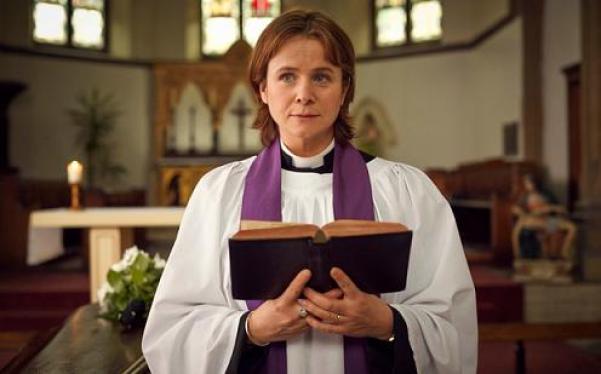 Other films filmed at St Paul's include Sylvia (2003), about the life of Sylvia Plath, starring Gwyneth Paltrow and Daniel Craig, and True Blue (1996) about the Oxford/Cambridge Boat Race. 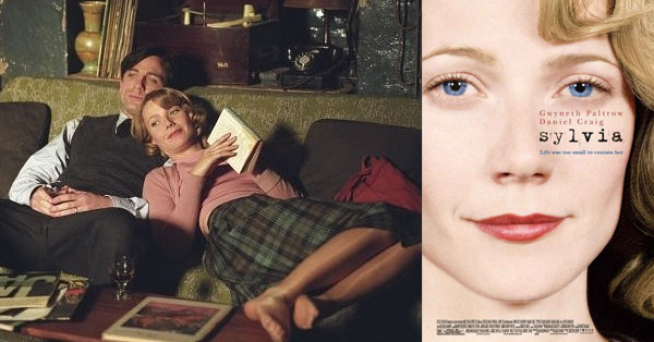 Another BBC film, Best Possible Taste: The life of Kenny Everett, used the vicarage for some of the the interior shots. 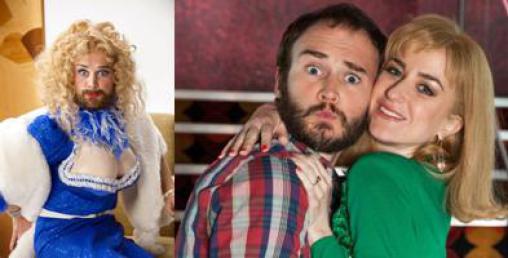 The vicarage has most recently been used for location shots in the biopic, Banking on Mr Toad. Starring Brian Blessed, Sally Phillips, Alexander Armstrong and Toby Kebbell; this is about the writer Kenneth Grahame and the birth of his much beloved children’s classic The Wind In The Willows. 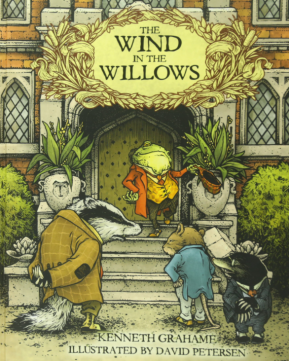 The vicarage is also sometimes used by companies filming commercials. Recent clients have included a credit score company and a furniture showroom!

DATA PROTECTION
You will find a copy of our Data Protection policy, and new information regarding GDPR on the Contact Us page.
WEBSITE INFO
If you have any comments or anything to add to this website, then please contact Catherine Jessop at:

St Paul's is on Twitter! To get the latest updates on what's happening please follow us at: